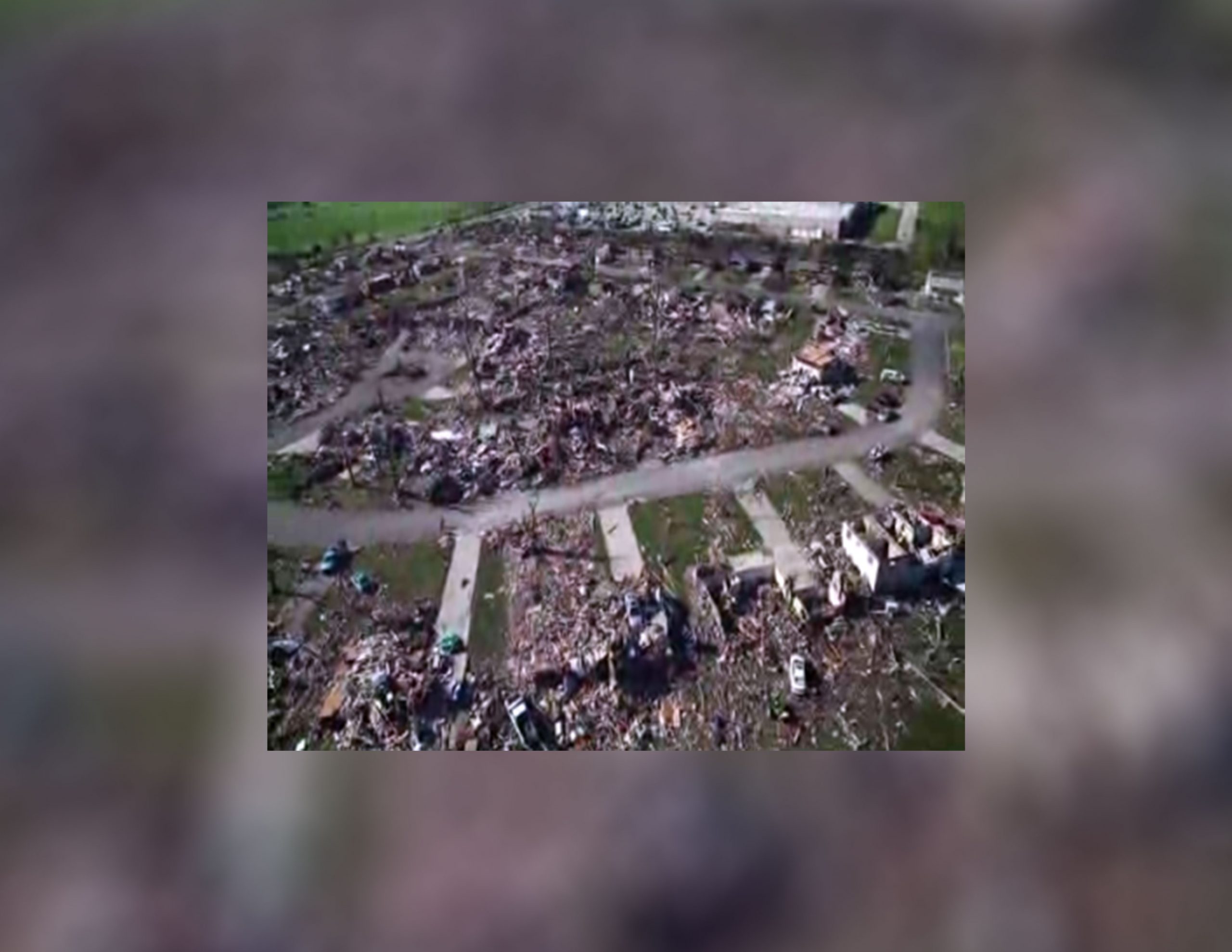 Since 1986, there have been 194 tornado warnings issued in the month of November in Illinois: More than half of them, 101, were issued Sunday, according to the Chicago Weather Center.

“It appears the storm may have produced the most powerful Illinois November tornado on record outside of St. Louis (and possibly elsewhere) and may be one of the four most intense Great Lakes storms of the past five decades,” he said. 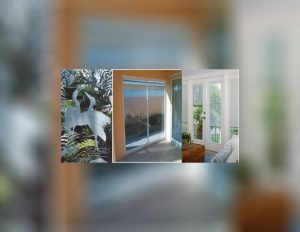 Our environment is in danger because of our own doing. Ozone layers are becoming thinner, climate change is alarming, and global warming is real. One 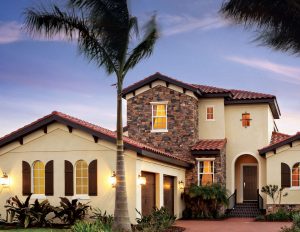 Having problems with your windows? It is important that you keep your windows at its best to protect you against harmful winds, rain, heat and 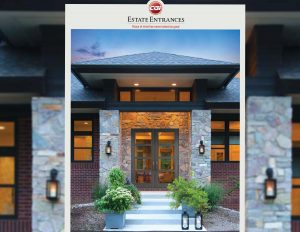 Windows are complex and interesting elements in the fabric of a home. They let in light and fresh air and offer views that connect interior