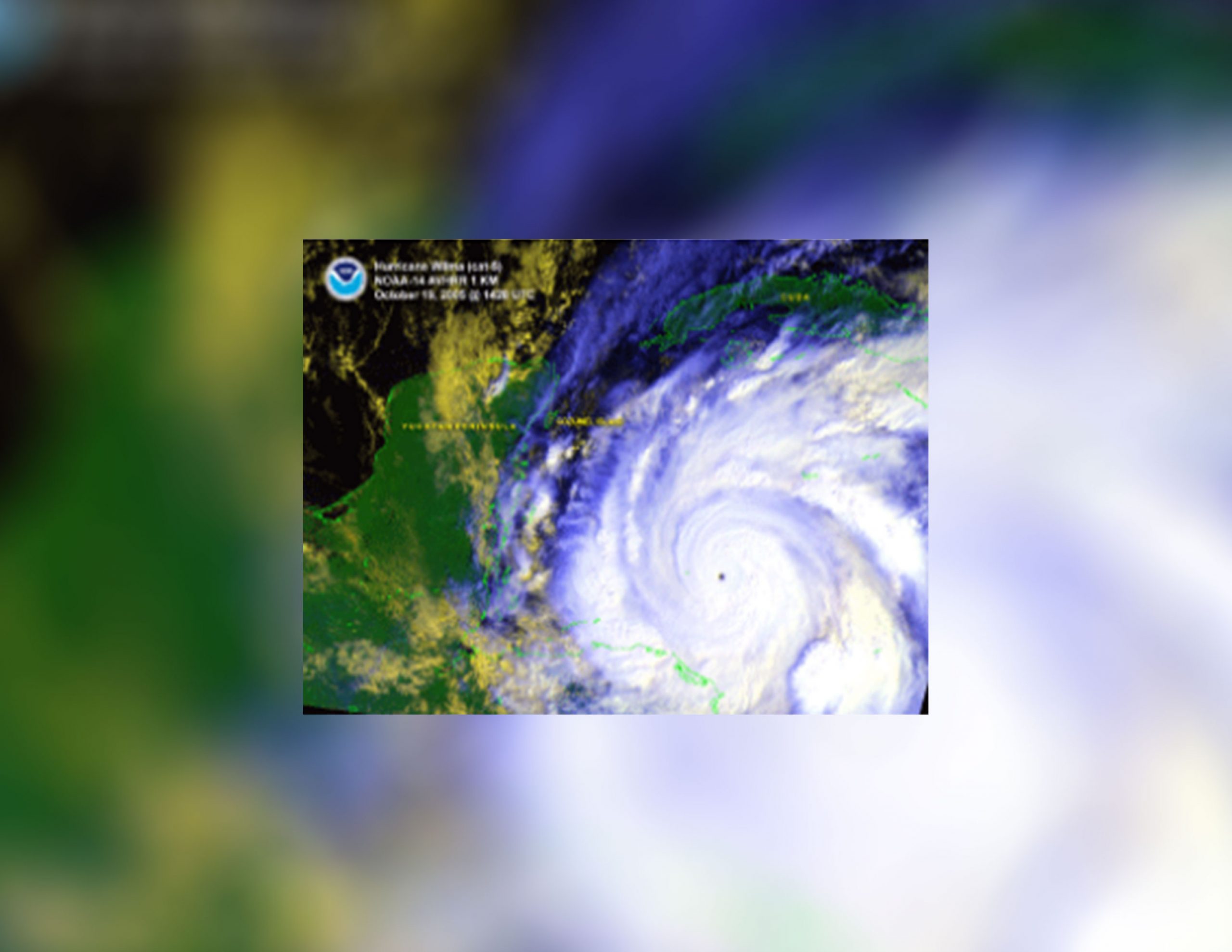 The most intense storm on record for the Atlantic Basin, minimum central pressure for Wilma, on October 19th reached 882 mb. Peak sustained winds reached 175 mph as the storm tracked west through the Caribbean Sea.

What kind of shutters does Guardian Hurricane offer?

What are the Best Commercial and Residential Replacement Windows?

Why a Retractable Awning is Necessary for your Business in Naples 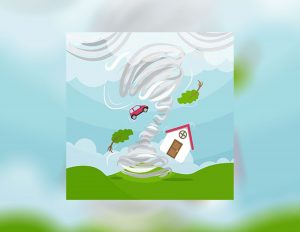 Hurricane shutters remain the most economical solution for most homeowners to protect window openings in a storm, although hurricane-proof glass is increasingly popular. The biggest 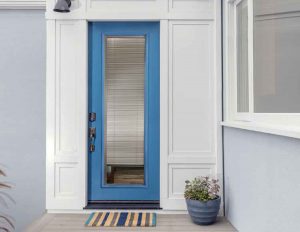 Contemporary Entry Door for Your Home or Business

An entry door or front door allows access to a home, building or establishment and serves as an entrance and exit passage. The door swings because of 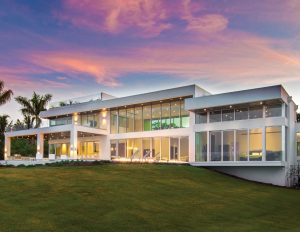 Ways to Hurricane-Proof Your House in Fort Myers, Florida

Our residential home is our refuge and we should always protect it to keep ourselves safe and secure. However, there are factors especially nature generated